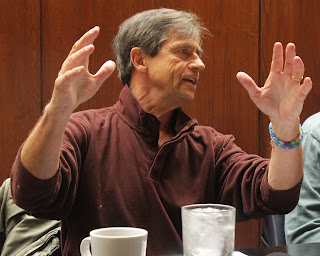 Because of timing relative to the presidential debates scheduled for the same evening, this event has been postponed to a future date TBA (to contribute in the meantime, go here).

...I'm honored to host a fundraiser for presidential candidate Joe Sestak!  Four years ago, ninety Pittsburghers joined me to learn about his vision for Pennsylvania and the nation.  Now, in a more crowded Presidential field, Joe is bringing his global experience and cross-party appeal to take a stand for ethics, unity, accountability, and stewardship with his comprehensive and pragmatic Plan for America.  Come learn more about his campaign and his message, with a special focus on climate change -- and join his gathering base of support!  Right now, he needs funding for ads in New Hampshire, to help get the message out!

In a time of uncertainty, with Twitter-fed presidential leadership, an economy on the brink of recession and a nation fighting terrorism around the world, spend the evening with one of our country's true leaders, and envision a bold future.
Join Presidential Candidate Joe Sestak 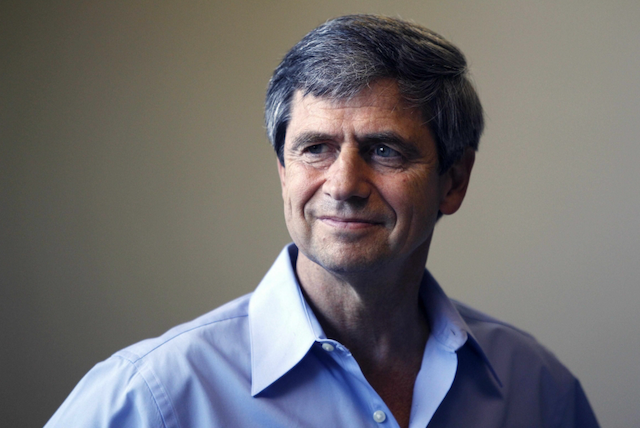 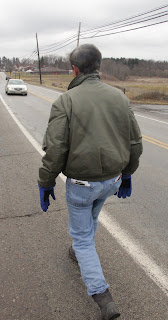 Joe is running to unite this country, to convene the world under U.S. leadership, and to bring about pragmatic policies that move America forward and serve all Americans.
His presidential campaign launched on June 23 in Iowa. The editorial board of the Des Moines Register said, “[Joe] impresses with experience, smarts and discipline…" and The National Review called him “the most interesting Democrat” in the race.  Joe has launched his TV ads and walked 'in our shoes' across New Hampshire, meeting people and discussing their challenges. His showing in the latest CNN poll clearly demonstrates these actions have resonated.  Come and learn more about Joe’s Plan for America, and the restoration of trust, unity and accountability.

This event will take place on a future date TBA... at Maren's house in Frick Park (directions and other information will be sent after you RSVP).   To contribute in the meantime, you can go here or mail a check payable to “Joe Sestak for President” to Joe Sestak for President, PO Box 17246, Alexandria, VA 22302.  For questions or to RSVP (and contribute at the reception), email reception@joesestak.com or call 610-757-5051.