A courageous, controversial Pittsburgh-based film.  "Intense and intricately crafted, (T)ERROR  explores just how far we are going to prevent terror and exactly what liberties we are sacrificing to get there."  – Arthur Ryel-Lindsey 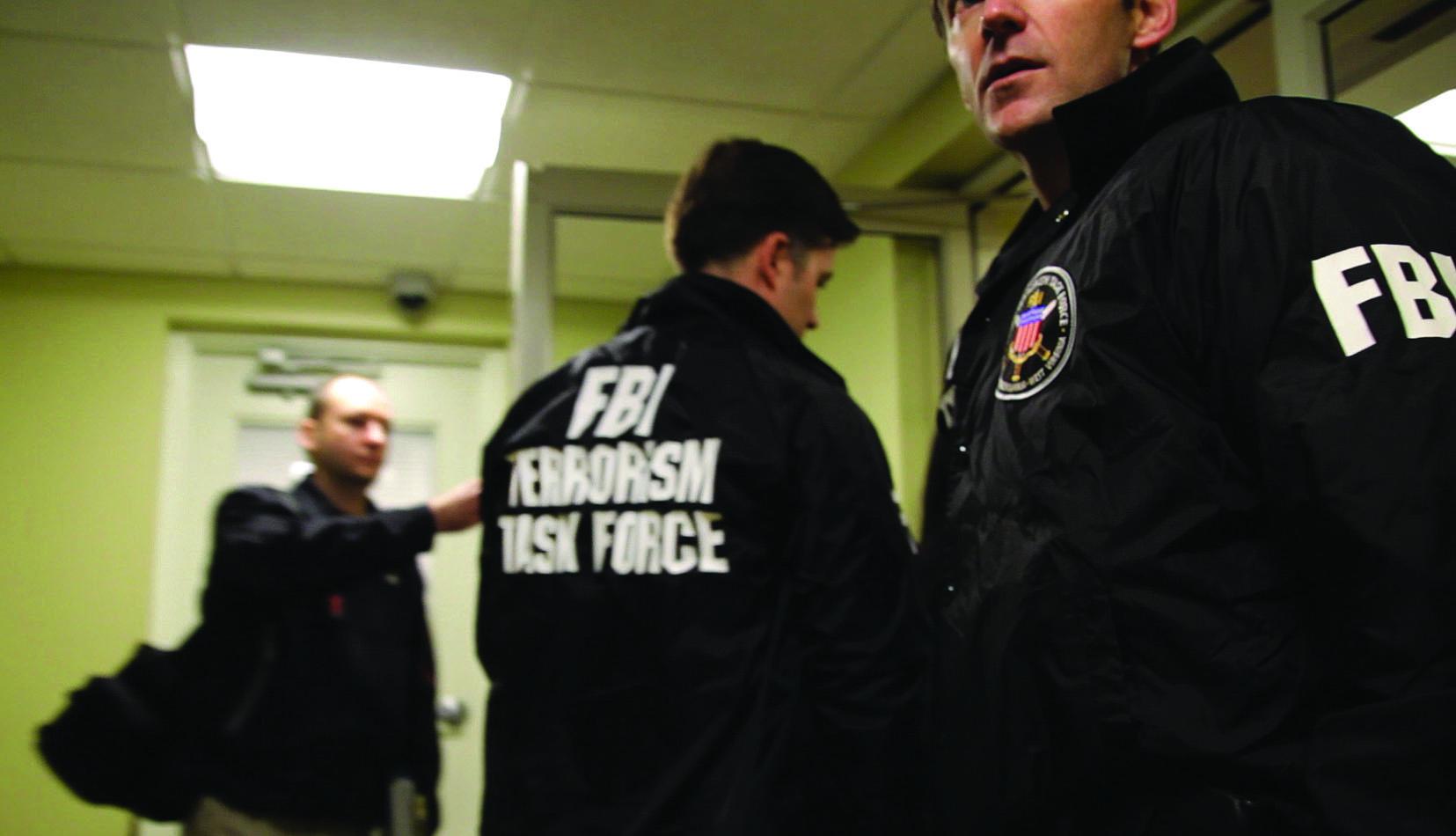 (T)ERROR, shot here in Pittsburgh, goes undercover to follow an FBI informant on an assignment to befriend a Wilkinsburg man suspected of being a Taliban sympathizer. In doing so, directors Lyric Cabral and David Felix Sutcliffe push the boundaries of documentary ethics by plunging into the middle of an active FBI sting operation in an attempt to understand and reveal how the U.S. government identifies and apprehends terror suspects.

Don’t miss this incredibly daring film that has been winning awards all over the world, including the Special Jury Prize at this year’s Sundance Film Festival!

This special preview event is free and open to the public.  Parking is free at the Forbes Avenue Parking Garage after 5pm!

Presented in conjunction with CMU’s Center for Africanamerican Urban Studies & the Economy (CAUSE) and co-sponsored by The Humanities Center and Center for the Arts in Society.